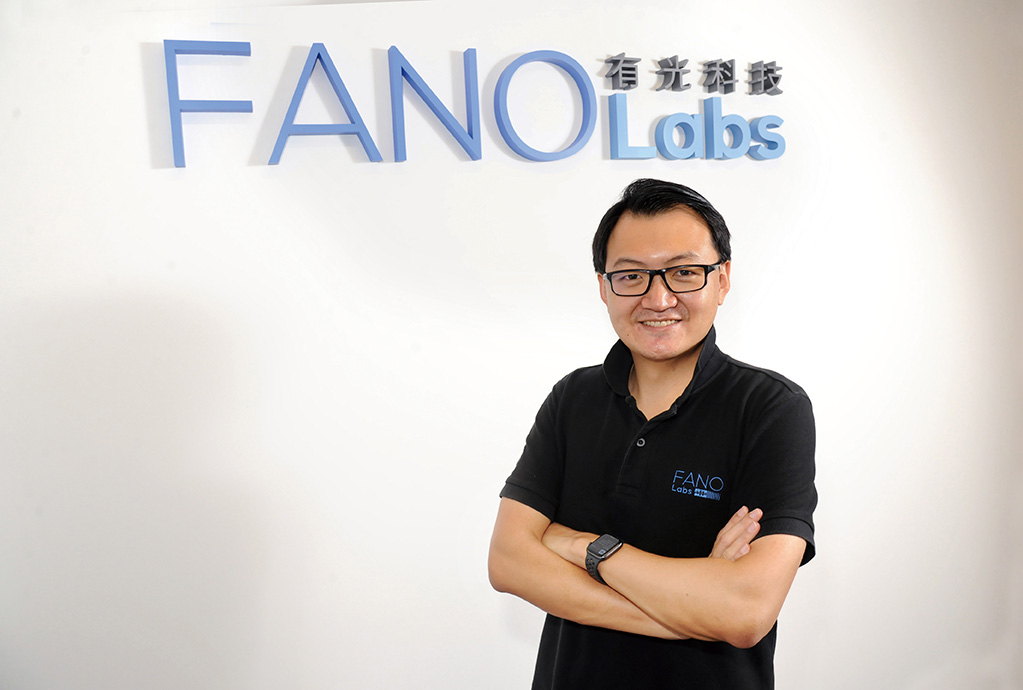 Fano Labs provides AI technologies and solutions with ASR, NLP and big data technologies to help enterprises enhance customer service, compliance, regulations and other lines of businesses. Its deep learning technology in ASR is capable of recognising a variety of languages and dialects, while its AI customer service system can be easily deployed in client-facing platforms, including mobile apps, intelligent terminals, social media and call centres.

According to Dr. Miles Wen, founder and CEO of Fano Labs, there are numerous benefits for Fano Labs in setting up its base in Hong Kong. “There is an increasing support from the Hong Kong Government to the innovation and technology sector in recent years. For example, the ITC fund that supports R&D projects for technology startups like ours. We can see the Government’s growing interest in elevating Hong Kong’s status as a smart and high-tech city.”

He added that, as Hong Kong is a cultural melting pot, it offers a wide pool of speech samples for different languages, dialects and accents. This has greatly enhanced their research capability, which will result in a high-performance multilingual ASR and NLP product for market adoption.

Dr. Wen believes that Hong Kong, as a key city of the Guangdong-Hong Kong-Macao Greater Bay Area (GBA), serves as a connector of Mainland Chinese market and the global market. “We see a lot of companies from Southern China use Hong Kong as a stepping stone to go global,” said Dr. Wen, “this is a great opportunity for us, as we can support these companies in the I&T aspect. In a way, it will reinforce Hong Kong’s significant role in both internal and external circulation of China’s dual-circulation economic strategy.”

Fano Lab is currently run by a team of some 60 staff members consisting of business development, engineering and R&D talent based in Hong Kong, Chengdu and Shenzhen. With FinTech and RegTech as their focus sectors in the local market, the company is also targeting Southeast Asian markets as it expands its ASR capabilities in other Asian languages and dialects.

Dr. Wen met with InvestHK’s Chengdu team back in 2017, and was introduced to the Hong Kong team as it expands into the city. He concluded, “the worldwide network of InvestHK has impressed me; no matter where we go, we see their presence. Their local knowledge is particularly useful when we are exploring a new market. We can also leverage their network to promote our brand.”