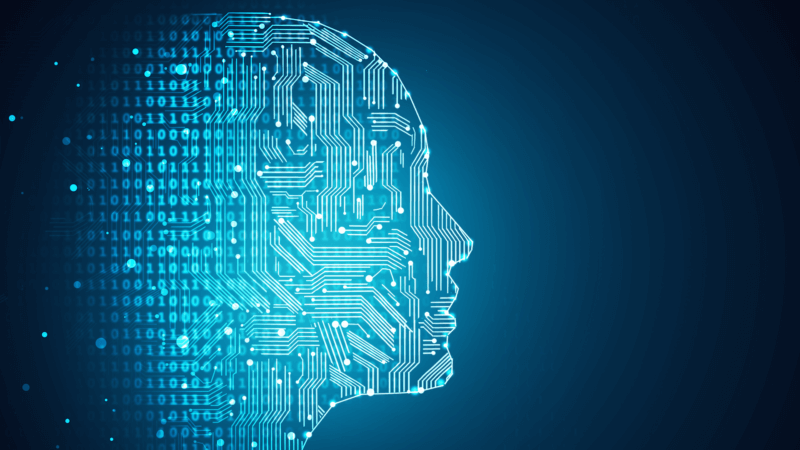 When companies calculate RegTech costs, they can first compare the gap between RegTech costs and labor costs.

RegTech can help companies comply with regulatory requirements, but according to a survey, 32% of Hong Kong banks still have no plans to use it. In addition, some securities companies believe that the high cost of RegTech is the main reason for their failure to adopt.

One of the RegTech applications of Fano Labs is to use artificial intelligence to read the dialogue between sales employees and customers to analyze whether there are any violations of the dialogue, such as whether the salesperson mentions unguaranteed returns, avoidance of talk risks, and other untrue content. Miles pointed out that during investigations, financial institutions are required to re-listen to the recordings of conversations between employees and customers, which may involve tens or even hundreds of recordings. It would be costly and time-consuming to arrange for personnel to listen to all the recordings.

As far as he knows, it costs about 700 to 800 yuan to find someone to listen to a recording again, but his company charges only tens of yuan for a recording analysis, which is only one-tenth of the price. He pointed out that after using RegTech, the manpower saved can be arranged to do other things, such as selling products, to increase income.