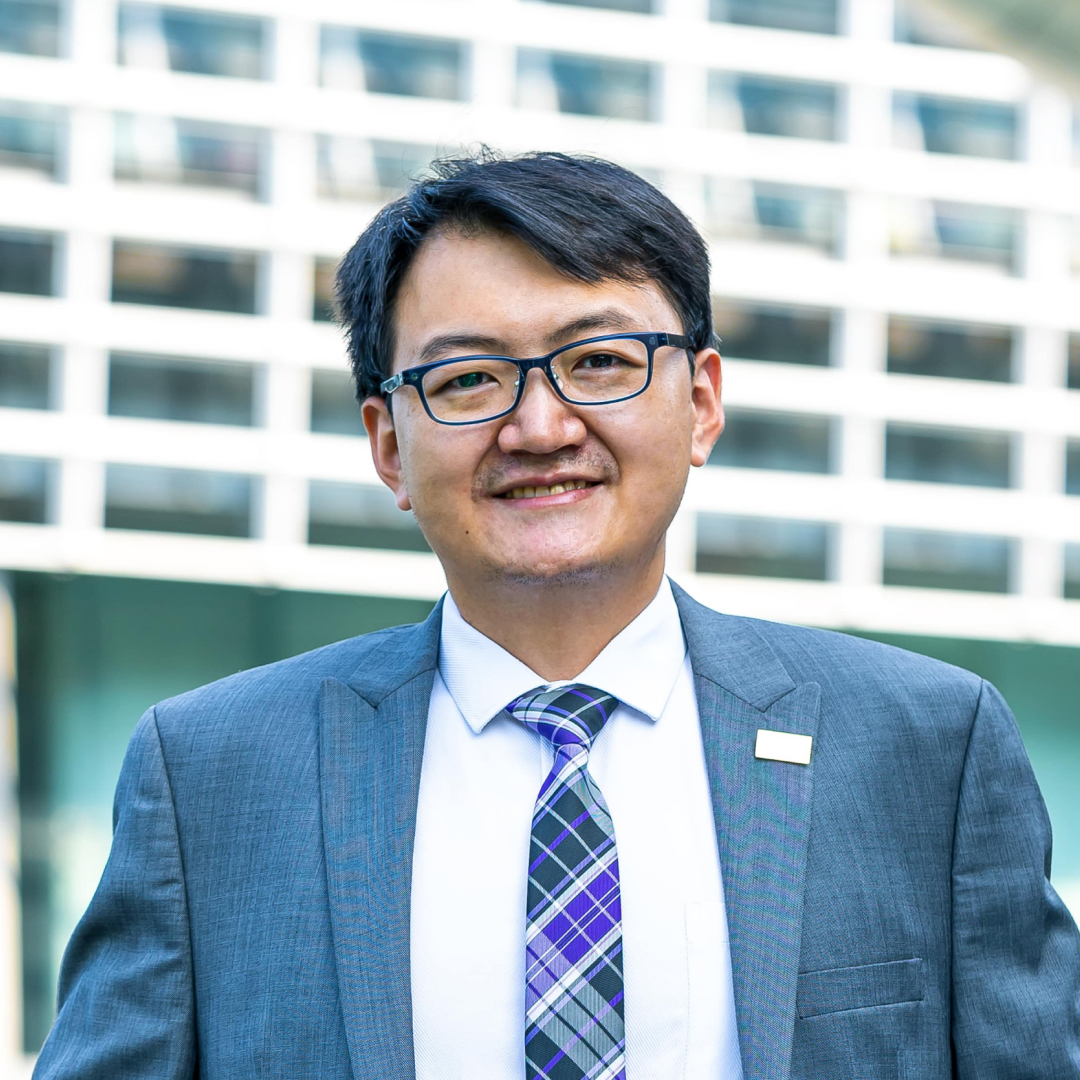 Miles along with his team made Fano Labs in becoming one of the few IT Companies inHong Kong in receiving the Enterprise Support Scheme under the Innovation and Technology Fund and the first Hong Kong start-up to be awarded funding by Horizons Ventures which is the leading investor in some of the world’s most innovative companies and disruptive technologies. Additionally, Fano Labs have been recently designated as a Designated Local Research Institution by the Innovation and Technology Commission.

Since early 2016, he has been appointed as an Honorary Assistant Professor at HKU. Miles is also the author of over 10 academic papers and the inventor of one patent. Also, Miles is an alumni of Lee Hysan Hall, former resident tutor at New College, former Founding Vice-President of Eta Kappa Nu (Lambda Iota Chapter) at HKU, and former Fulbright scholar at Department of Electrical Engineering & Computer Science, UC Berkeley.

Miles holds a Bachelor degree in Computer Engineering with First Class Honors (minor in Finance) and a PhD degree in Electrical & Electronic Engineering from HKU.

Browse all articles
No items found.